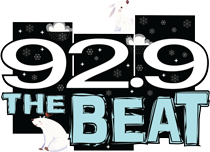 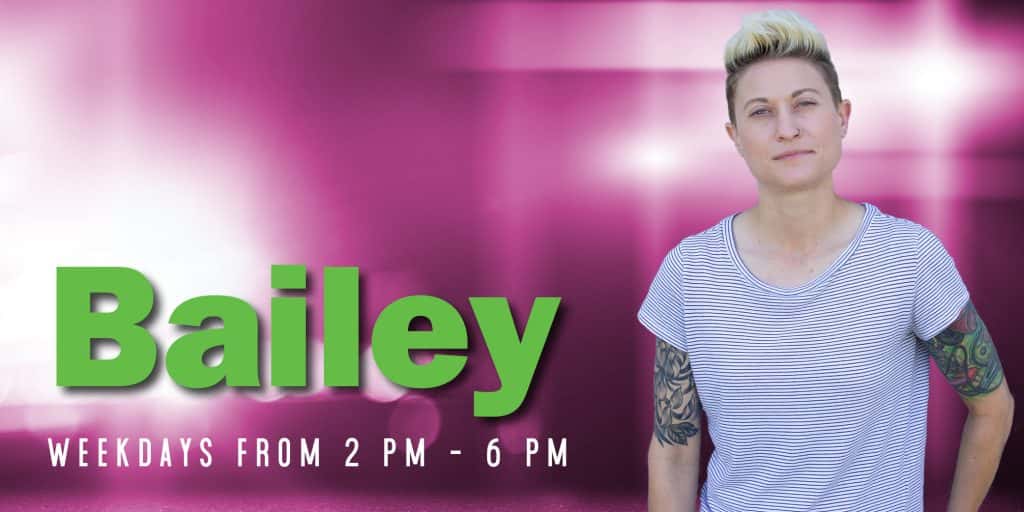 The Covers With Bailey

Like you, I tend to fall into rabbit holes on YouTube when I’m searching for music. I’ve come across so many creative and mind blowing covers; they’re too good not to share! This is the sort of 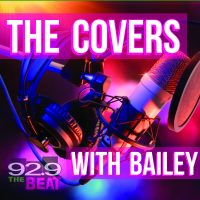 The Covers with Bailey – Circa Waves – “Love Me Like You Do”

This is such an “O.C. Sountrack” vibe to Ellie Goulding’s “Love Me Like You Do.” A spin I was NOT expecting to hear on this ballad! Catch The Covers with Bailey every weekday at 3p on 92.9

Glass Animals has such a unique sound so I got REALLY excited to share this one with you! I definitely prefer Dave Bayley’s voice for this song over Gnarls Barkley. Catch The Covers with Bailey every weekday

It’s like watching Willy Wonka on a reality show! Zumbo is the dessert MASTER, has a contagious smile, and creates dessert delicacies like you’d never imagine. Each of the cooks this season are adorable and just so

The Covers with Bailey – Kodaline – “Sing/Shake It Off”

Kodaline mashed up Ed Sheeran’s “Sing” and Taylor Swift’s “Shake It Off” and it was nothing but magical! Catch The Covers with Bailey every weekday at 3p on 92.9 The Beat!

What to Watch Wednesdays – You Season 2

January 8, 2020 Bailey on the Beat, The Latest Leave a reply

I haven’t made it all the way through the season yet, but Joe is still living up to his creepy M.O. He’s now found a new love to stalk (literally) and his ex has come back to 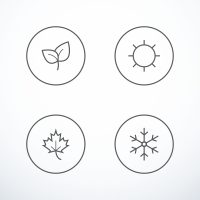 January 7, 2020 Bailey on the Beat, The Latest Leave a reply 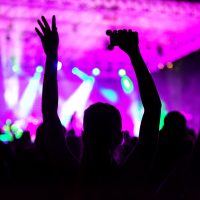 Justin just dropped a new promo video promoting a new single, album, docu-series and tour! He’ll be coming to our neck of the woods (KC, STL, and Arkansas) this summer! 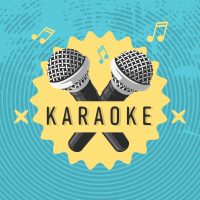 Billie spilled about when she started writing music, how she tricked her parents into letting her stay up late, and she gave us an inside look at the her house/where her and Finneas wrote her album!

Joyner Lucas is starting to make some real noise in the rap world! He’s had songs out since 2015 and was actually nominated for a Grammy for Best Music Video this year, but lost to Childish Gambino. 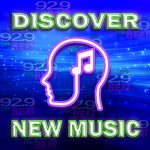 He’s basically the definition of overnight success! Trevor is a singer/songwriter/producer that gained popularity recently thanks to TikTok! This was his first song on the Billboard charts and he climbed to #31!

Hailing from the land of Justin Bieber and Shawn Mendes, Alexander Stewart is the next big thing to hit the U.S. and will be performing LIVE at 92.9 The Beat’s DivaFest January 18th! More info […]

Justin Bieber dropped a new promo video with some new music, new tour dates, and a docu-series! Be looking out for his new album January 3rd!