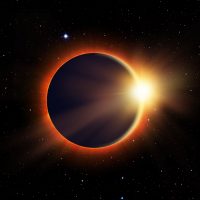 Another reason to get excited about the Solar Eclipse.. 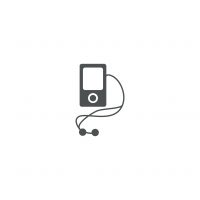 Nick Cannon is returning back to his TV hosting roots, He’s been named as host for the upcoming new TV show,  “Lip Sync Battle Shorties” which will air on Nickelodeon. In each episode, three real-life kids personalize their performances by planning their own costumes, choreography, staging and, most important, songs. Each episode also features a special celebrity appearance. It’s basically like the popular show,  “Lip Sync Battle” but for KIDS!!! I love this!! Read full article >> 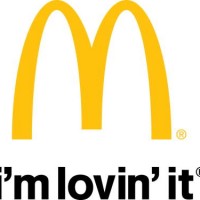 Fast Food Chain Bringing Something Back To The Menu…

This just made my day!!! Last year, McDonald’s got rid of their dollar menu…but we now know they’re working on a brand new and improved value menu!!! It’s expected that this new nationwide value menu will launch in late 2017 or early 2018, and that it “will be focused on distinct $1, $2 and $3 price points.” Were not sure what will be on it yet but, hey, if it saves us money, its gotta be good right? What do you think? Good choice? Read full article >> 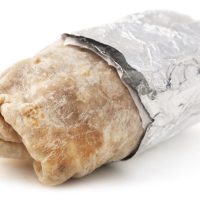 There’s something we have to TACO bout….

HAHA, GET IT? We have something we have to TACO bout…. :) Read full article >> 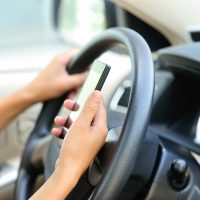 Do you want to bond with someone over something you dislike?? This is for you!!

There’s a new dating app out there that matches people based on things they hate. So…I guess people can bond over the things they don’t like instead of what they do like. Seems like its kind of negative but hey whatever works i guess!!! If you want to bond with someone knowing you hate the same things…this is the app for you!! HATER!! :) Read full article >> 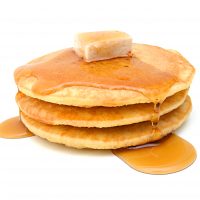 Cereal fanatics, meet Cinnamon Toast Crunch Bites!!! Basically, they are little balls of dough filled with a delicious cinnamon filling!!!! YUMMY! You can find them in the freezer section of the grocery store. Read full article >>

Are you a Facebook creeper? Ill admit it, I am too! well we have to be careful now when creeping on someones Facebook… The “Hello” button is new…and it allows users to get people’s attention by sending them a virtual “wave.” Apparently its super easy to click by accident though so watch out if your creepin!!! Don’t wave!!! Read full article >> 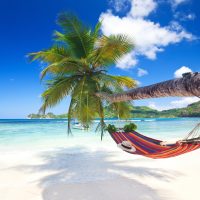 So at the end of April, there was all that flooding and Moonshine Beach was forced to close. Here we are, months later…and MOONSHINE BEACH is officially back open!!! WOO-HOO!! The Army Corps of Engineers says the lake level has now receded enough that it is again safe for swimmers. Moonshine Beach is located near Table Rock Lake Dam. Road trip anybody??? :) Read full article >> 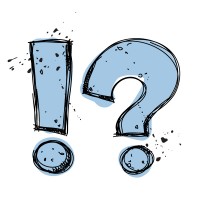 KFC just launched a new specialty website, called “KFC Limited” which is where you can actually buy a bunch of odd things. like socks with chicken on them and a Colonel Sanders pillow…cause who doesn’t want that!? I don’t get it…but if you love KFC, this is for you!!! Just Google, KFC limited…. Have fun! Read full article >> 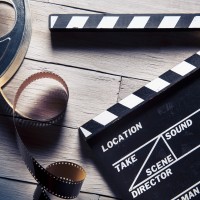 Is this TV show getting cancelled…

Uh-Oh! There are rumors going around that “The Biggest Loser” has been canceled by NBC, according to multiple media reports and none other than the hit show’s resident doctor.  Apparently this is because of a weight loss drug scandal! According to Dr. Robert Huizenga, a former contestant alleged that participants were given drugs on set to make them lose weight! WHAT!!?? So yeah, we may not see this show return to NBC. Again, it’s still not official… Read full article >>