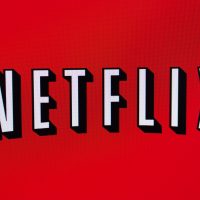 Coming to Netflix in July 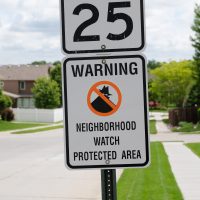 The Springfield Police Department is helping you better protect your home and neighborhood! 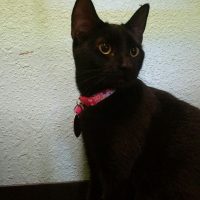 Welcome to TK’s Kitty Corner where each week we feature a cat (or cats) up for adoption from C.A.R.E.
This week we have Helen. She is 9 months old and shy at first but warms up when she gets to know you. She is good with kids and other cats.
If you are interested in adopting them you can contact C.A.R.E. at 417-875-6565, stop in at 1328 W. Sunshine in Springfield, or visit them online at www.carerescue.org
You will need to fill out a quick application and pay a $100 adoption fee (this covers spay/neuter, vaccinations, deworming, feline leukemia/FIV testing, and anything else needed to get them healthy after rescue.)
C.A.R.E. is a NO-KILL SHELTER!!! Read full article >> 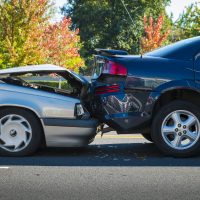 This just in: following a friend in your own car isn’t very safe! 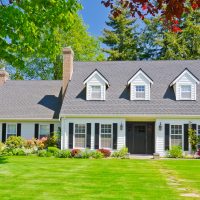 City or the ‘Burbs?

More and more millennial families are choosing to live in the city rather than the suburbs. 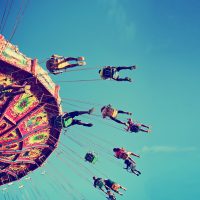 THIS IS SO SCARY!!! Amazing that strangers came together to save this girl! Read full article >> 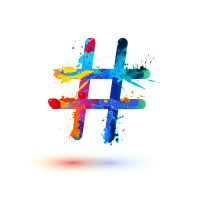 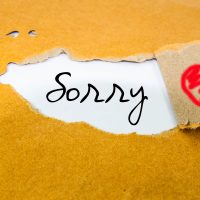 Did you recently get a call from a “92.9”saying that you’ve won a trip to the Bahamas? Sorry, but you didn’t! This is a scam going around and we just want to make you aware in case you get this call!!! DO NOT give them any information!! Thank you and sorry that scammers exist! Read full article >> 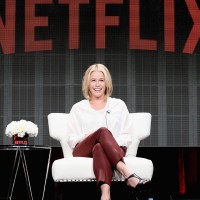 What’s Coming to Netflix in July??

A new month means new Netflix additions!! Netflix is adding original series shows like “Friends From College,” an ensemble comedy with a solid cast led by Cobie Smulders, Fred Savage and Keegan-Michael Key (July 14), and “Ozark,” with Jason Bateman as a man taking his family on the lam when his deals with a drug cartel turn sour (July 21). Netflix’s original movies in July include “To the Bone,” a drama with Lily Collins as a woman battling anorexia with help from an unorthodox doctor played by Keanu Reeves (July 14). “Titanic” and “E.T. the Extra-Terrestrial” (both July 1) will also be added!!! Unfortunately with new arrivals comes deletions. Leaving Netflix in July are some war documentaries and some favorite comedies, including “Working Girl,” “Blazing Saddles” and “Gentlemen Prefer Blondes” (all exiting July 1). What do you want to see come to Netflix??? Read full article >> 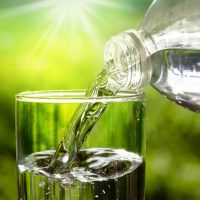 I can tell you right now, you’re NOT drinking enough water!