What to Watch Wednesdays – Exhibit A

December 18, 2019 Bailey on the Beat, The Latest, What to Watch Wednesdays Leave a reply

It’s one of the best true crime series I’ve ever seen! Each episode is about a different case of an innocent person going to prison over forensic techniques that don’t add up and shouldn’t have held up in court. I got so discouraged in our legal system when I saw how wrongly things can go in court. Things you’d think would be solid evidence are the complete opposite, but the judge and jury STILL rule guilty somehow. Read full article >> 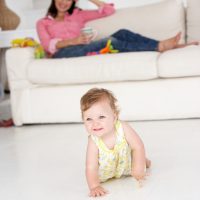 Admit it, you wish you’d thought of it! 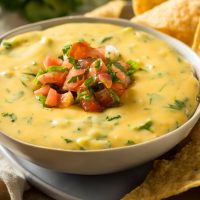 For the queso lover in your life!

Springfield was a much different place 25 years ago. There used to be a water slide just South of James River Expressway that would be open for summer and I heard people even went down it when it snowed in the Winter! You wouldn’t have to drive all the way down to Branson to beat the Summer heat. No life jackets, no rules, just you and a giant water slide! If you didn’t ever get to go on the Hydraslide, here’s what you were missing! Read full article >>

What to Watch Wednesdays – Late Night

December 11, 2019 Bailey on the Beat, The Latest, What to Watch Wednesdays Leave a reply

I’ve been wanting a good, female lead comedy and I found it! Amazon’s original Late Night with Emma Thompson and Mindy Kaling. Emma plays a late night talk show host, Katherine, who’s about to be replaced due to poor ratings. She tries to revamp her show with the help of a new staff and new writer, Molly, whose character is played by Mindy Kaling. The story highlights diversity in the work place and has a ton of satire. Both characters were played SO well by these two hilarious ladies! A legit good chick flick! Read full article >> 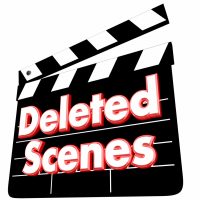 Deleted Scenes from The Office!

The Office has to be one of the funniest things to binge watch on Netflix! And if you’re a huge fan like me you’re always looking for more! Below are some clips that didn’t make it into season 5 because they were just too funny! Read full article >> 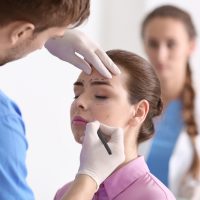 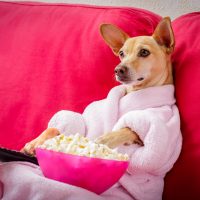 If you’ve ever felt bad about leaving your fur puppy at home alone you can put those worries to rest and put on some television programming made specifically for your pets! Hours of footage featuring birds, ducks, and beautiful nature scenes. It’s not just for your animals either! Whether you have a pet or are just a lover of nature, give TV for Dogs a view or two. You won’t be disappointed! Read full article >> 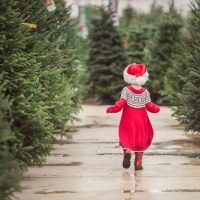 December 6, 2019 Bailey on the Beat, The Latest Leave a reply

Taylor Swift dropped a new Christmas song called “Christmas Tree Farm” and the music video is FULL of footage from her childhood! The lyrics are full of feel goods and warm fuzzies. The video makes me want to play in the snow so badly! Read full article >> 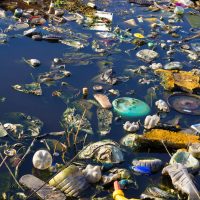 December 5, 2019 Bailey on the Beat, The Latest Leave a reply

Joni is one of the reasons why Ellie started singing. Check out her cover of “River” and notice the message she’s sending about how plastic is damaging our planet. Read full article >>