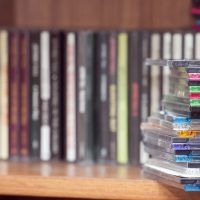 Drake has announced he will be releasing his 6th studio album in June. He posted on Instagram with him in a black satin jacket with the album title “Scorpion” Read full article >> 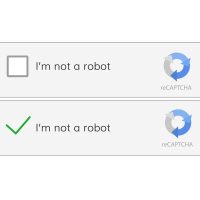 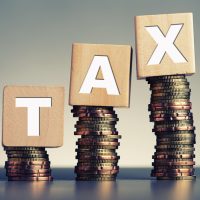 Because Tax Day (April 15) fell on a Sunday you have until Tuesday, April 17th to file your 2017 taxes. Here’s some FREE stuff to make you feel better. 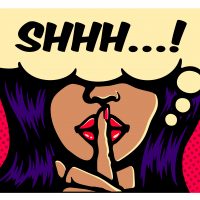 John Krasinski’s new horror film A Quiet Place has blown up in theaters and The Late Late Show’s James Corden shared his own parody version about a lame boss who shows up any time someone makes a sound! Too funny! Read full article >> 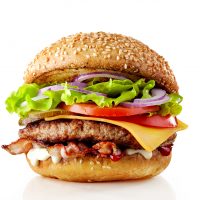 They have made a veggie burger that feels, tastes, and even bleeds like real meat. Read full article >> 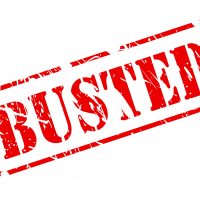 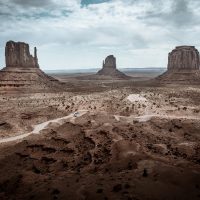 The new season of Westworld is coming to HBO this month! Season 1 left us with so many questions. Hopefully we will get some answers! Westworld Season 2 premieres 4/22 at 9PM on HBO. Read full article >> 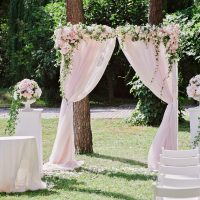 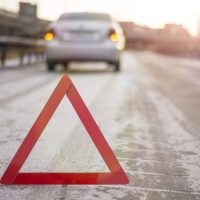 Learn How to Keep Your Teen Safe While Driving

Springfield Public Schools is offering the course for parents of new drivers. 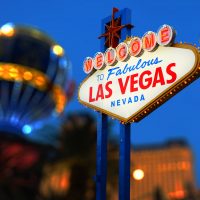 Another Artist Another Vegas Residency

Add Gwen Stefani’s name to the list of artists who will have a Vegas residency under their belt. Shows are lined up for June, July, and December of this year and February and March of next year and tickets go on sale this Friday April 13th and $1 from each ticket to the Cure 4 Kids charity. Read full article >> 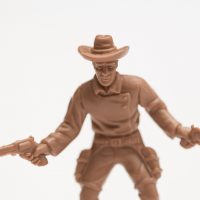 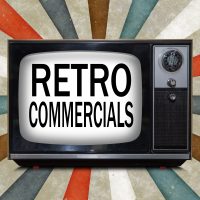 Retro Commercials – Mentos in the Mall

Here’s another great Mentos commercial from the 90’s! This time it’s in a mall. Thankfully his mom is a T-Rex and couldn’t see him when he stopped moving! Read full article >> 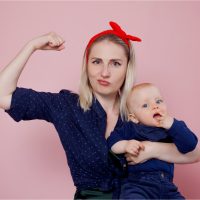 Movers with Moms – Helping Out Moms in Need

We’ve teamed up with Two Men and a Truck and Harmony House for Movers for Moms!  Movers for Moms is a community-based program seeking to make life easier for women forced to stay in shelters on Mother’s Day. We’re taking donations for all the moms at Harmony House to be delivered before Mother’s Day! Our goal is to brighten their day! Read full article >> 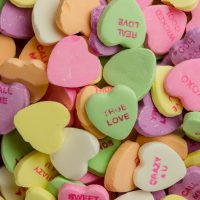 No More of This Candy… 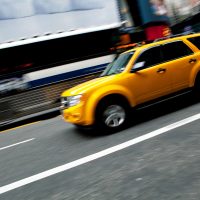 Ford is recalling 350,000 Trucks and SUV’s (no word on which ones) in North America due to a gear shift issue. A clip that locks the gear in place has been found to come loose causing the car to be in a different gear than shown. Read full article >> 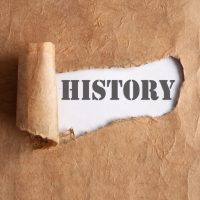 She was the FIRST EVER co-host of The Tonight Show! Read full article >> 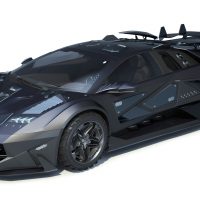 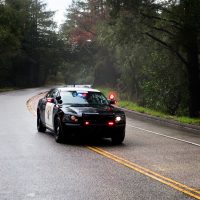 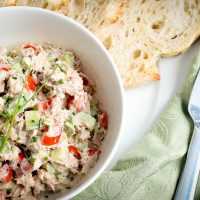 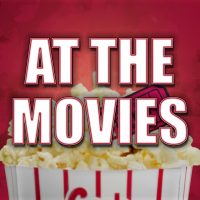 At the Movies – Super Troopers 2

The Broken Lizard team is back with the much anticipated sequel to Super Troopers! This time the team is tasked with setting up a new Highway Patrol station on the border of the US and Canada in the most unconventional ways possible Read full article >> 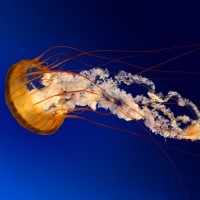 Vote For Wonders of Wildlife Now

Our amazing Wonders of Wildlife Museum and Aquarium needs our support!! 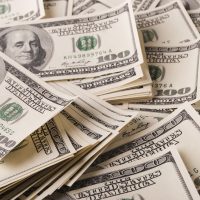 Have Ripped Currency? Get The Full Value!

The Mutilated Currency Division of the Department of Treasury will cut you a check for any ripped bills you may have as long as there’s at least 50% or more of the bill intact. Just mail them the ripped cash and they will mail you a check for the same dollar amount! If you have less than 50% of the bill, don’t worry, as long as you send what you have and can provide proof of how the rest was destroyed you’ll get a check. Read full article >> 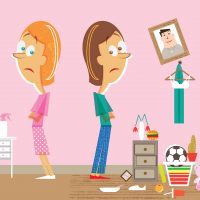 We’ve all had them. Can relate to some of these stories? Read full article >> 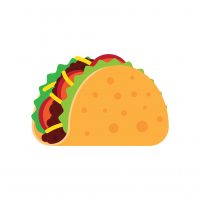 New Taco Place Coming to Branson- with a Twist! 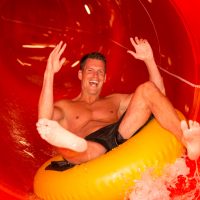 Watch the floor fall out from beneath you in this first hand look at the new Aqualoop, the world’s first looping waterslide! The launch pod looks intimidating, especially if your claustrophobic. Read full article >>