Halle Berry has been throwing down in her last few movies… John Wick she trained like a beast for that roll, now with her directorial debut of her Netfix movie “Bruised”, which premieres in November. Berry said in an interview: “When you break something, it calcifies and it’s stronger. You don’t usually break the same bones twice,”. At 54 years of age now she plays an MMA fighter and is doing it well.

Check out more below: 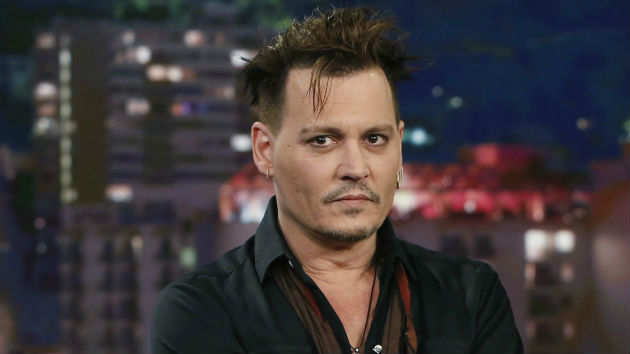 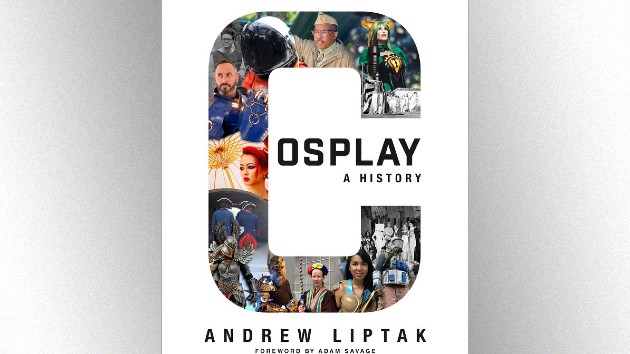 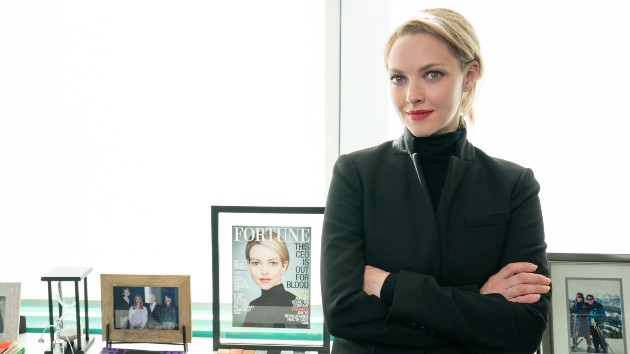 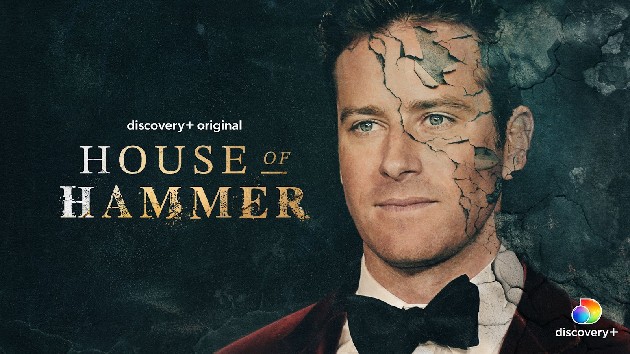 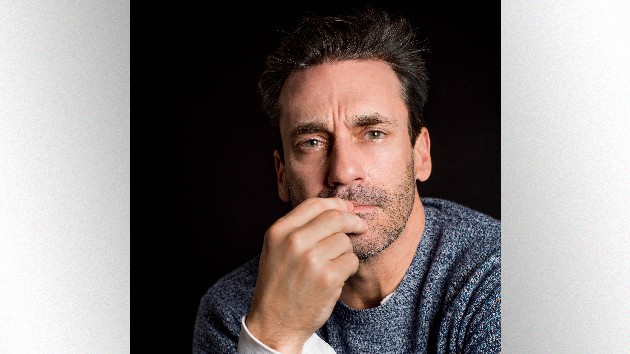 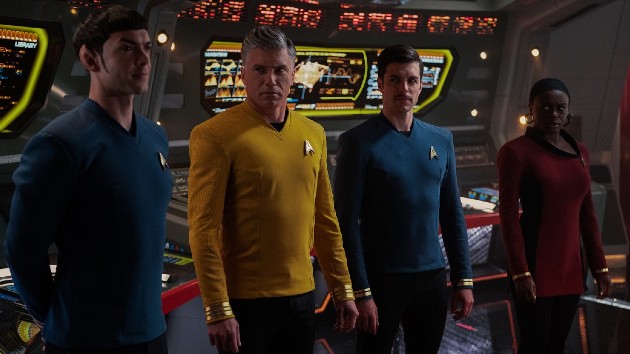 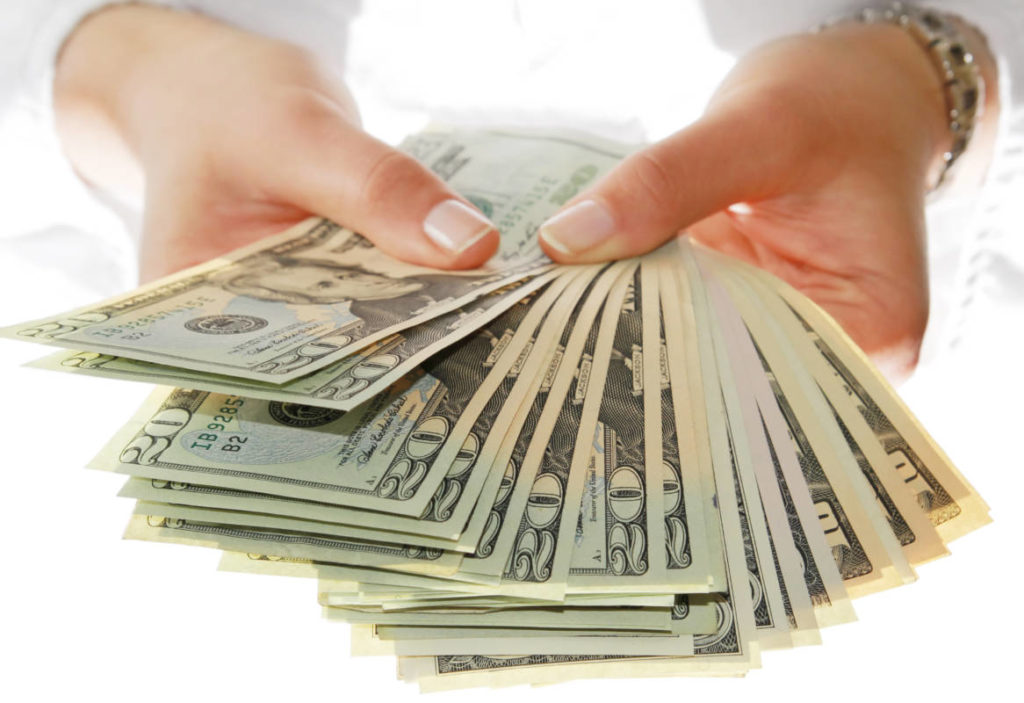 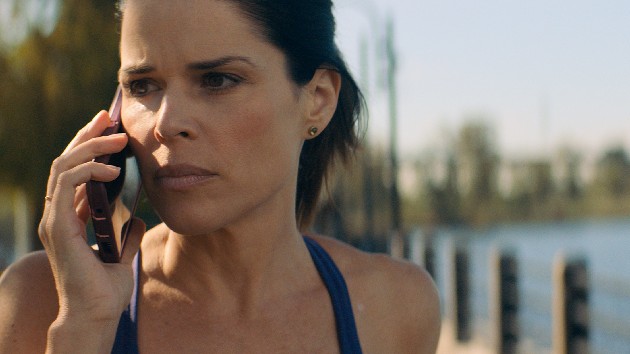