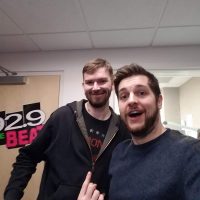 Tim Montileone is a man of many talents and if his Facebook profile can be believed he’s also an  ordained minister and doctor! Catch this Springfield local comedian on January 26th at the Blue Room comedy club for a live taping of his upcoming album! 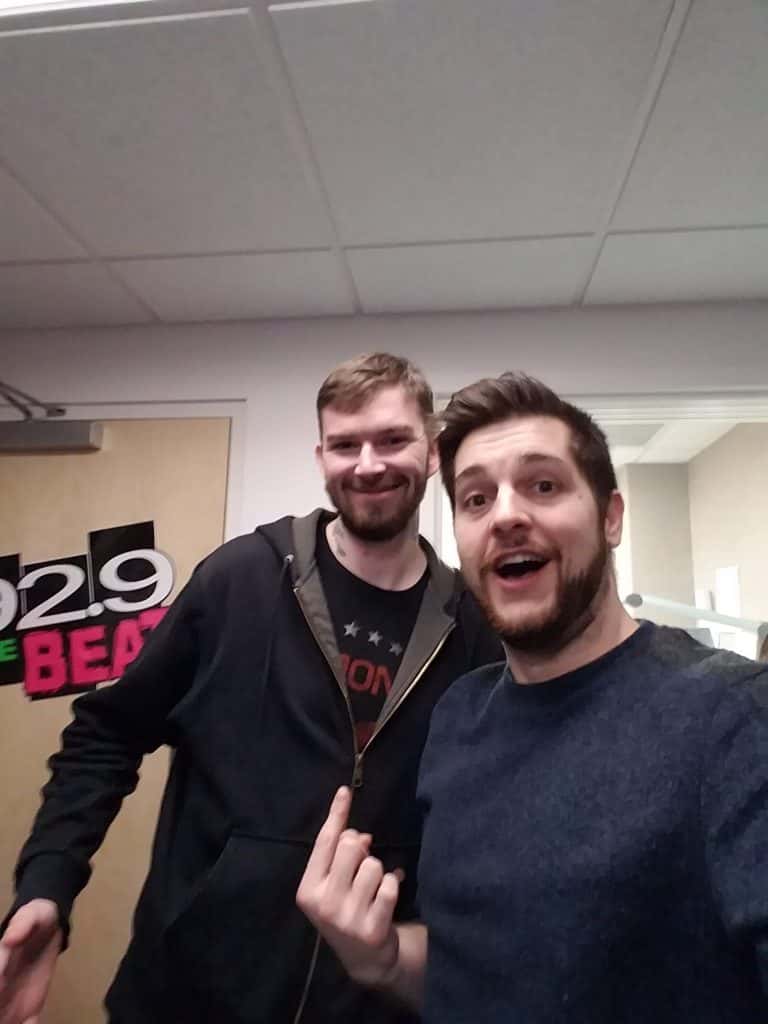 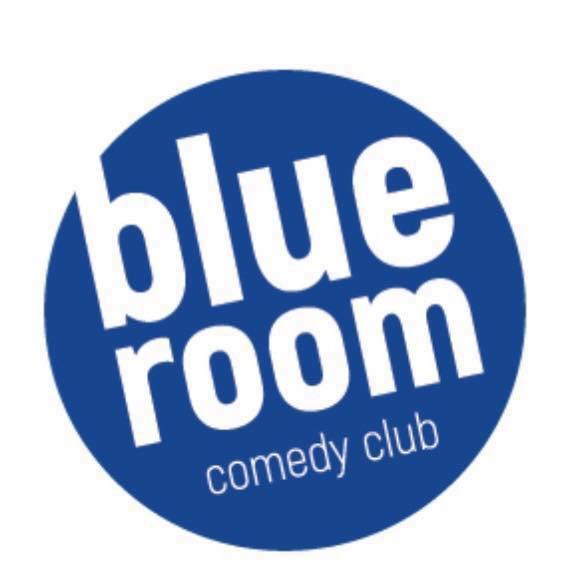