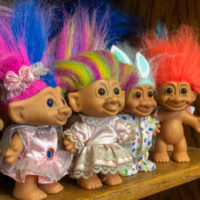 The Trolls are back with new music and a new movie,  Trolls World Tour! Justin Timberlake and SZA give us our first taste of the new Trolls film with the first single “The Other Side”!

Anna Kendrick and Justin Timberlake return in Trolls World Tour, an all-star sequel to DreamWorks Animation’s 2016 musical hit. In an adventure that will take them well beyond what they’ve known before, Poppy (Kendrick) and Branch (Timberlake) discover that they are but one of six different Trolls tribes scattered over six different lands and devoted to six different kinds of music: Funk, Country, Techno, Classical, Pop and Rock. Their world is about to get a lot bigger and a whole lot louder. Trolls World Tour in theaters April 17. 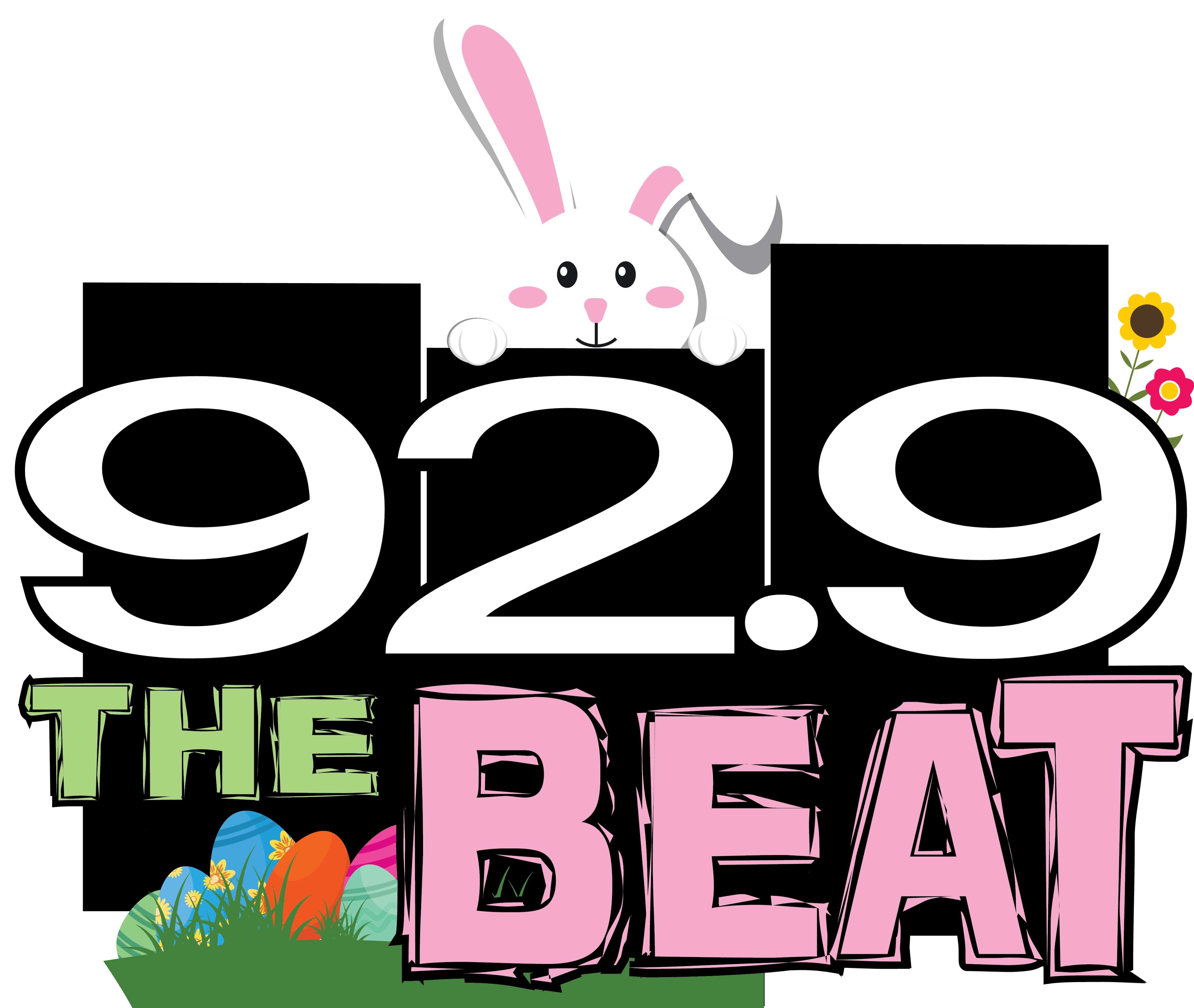