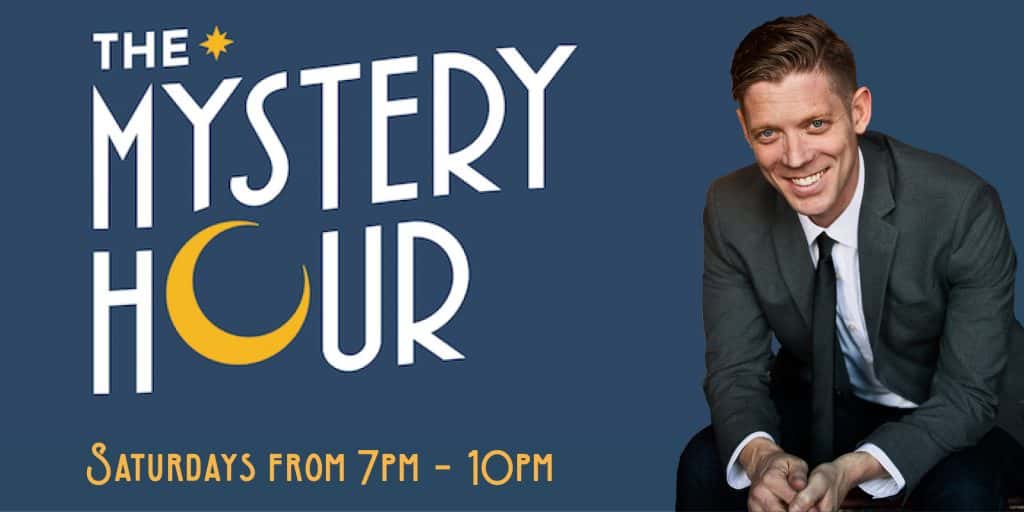 SEE 4 TIME EMMY WINNER THE MYSTERY HOUR! HEAD HERE TO BE A PART OF THE STUDIO AUDIENCE DURING TAPING AT THE HISTORIC GILLIOZ!

Originally from Iowa City, IA. Jeff moved to Springfield, MO in 2003. Shortly thereafter Jeff joined The Skinny Improv Mainstage cast where he performed every weekend to great crowds for several years. It was there that he created The Mystery Hour in 2006.

Jeff created and starred in the viral hit, Instagram Husband, which has over 25 million views as well as many other digital hits…videos for 7-Eleven, Fossil, and Thrivent Financial along with Bass Pro Shops and Hellman’s Mayonnaise.

Jeff is also a writer, actor, and stand up comedian. He worked for the Late Show with David Letterman,

appearing in numerous sketches. He has traveled the country, as well as internationally, hosting and performing, while also living in New York and Los Angeles.

Additionally, Jeff has performed stand up at the Comedy Store and trained at the Upright Citizen’s Brigade Theatre in Los Angeles. Jeff was named 417 Magazine’s Entertainer of the Year, and Springfield Business Journal’s 12 People You Need to Know. Awards are nice, but kinda dumb in comparison with his wife Michelle and son Elias. 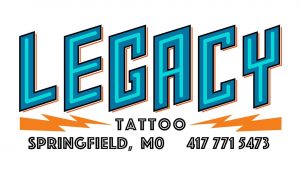