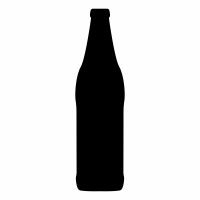 Are you a Coke or Pepsi person?

I don’t drink much soda anymore but when i do its usually coca cola! We have a few new Coke flavors available now actually!

this is the first time they’ve added new flavors since Vanilla Coke back in 2002 so it’s kind of a big deal!!
The new flavors are like I said, available now in grocery stores and restaurants nationwide!!
Also, random side note…Did you hear about the guy who got hit in the head with a can of Coke the other day?

yeah….He was lucky it was a soft drink.