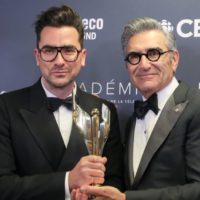 Eugene Levy announced on Twitter that the Schitt’s Creek: The Farewell tour has been canceled due to a surge in COVID-19 cases across the country.  Series co-starts Eugene Levy and his son, Dan Levy had scheduled tour visits to several North American towns to talk to fans about the show; however, the duo has since decided to cancel all live speaking engagements.

Eugene and Dan Levy starred on the Emmy-winning sitcom for six seasons. Eugene Levy said in a statement: “We’re so sorry to be missing you, and we will continue to try to find a way to see you in the future.”  Tickets will be refunded at the point of purchase. 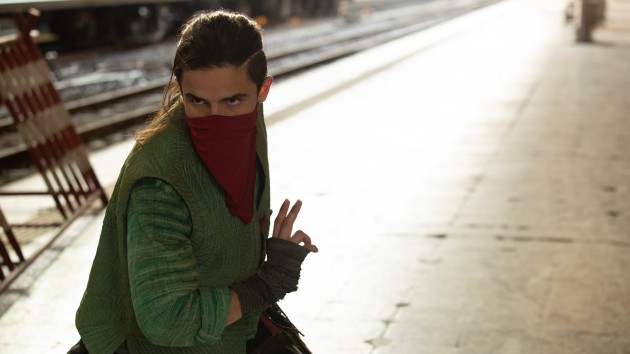 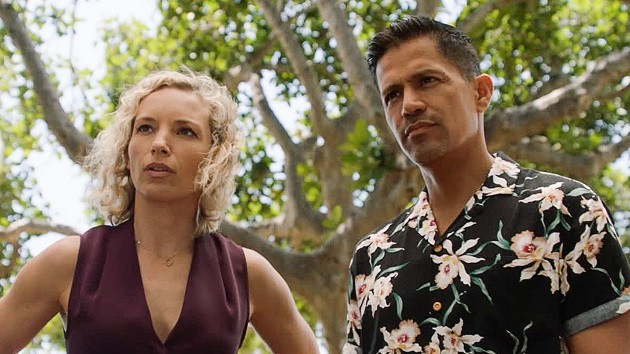 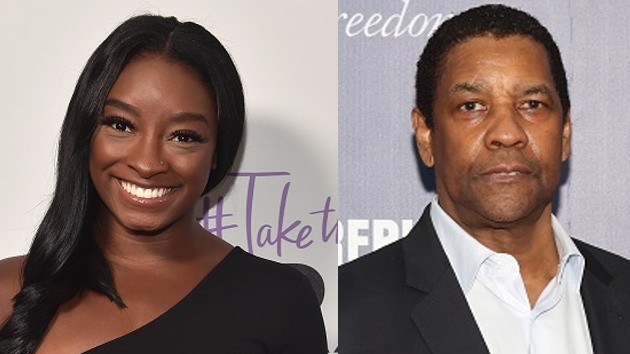 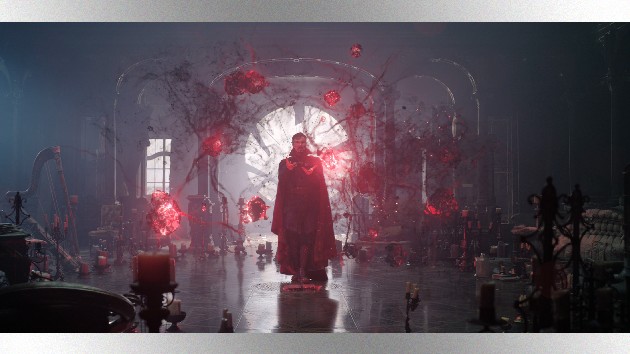 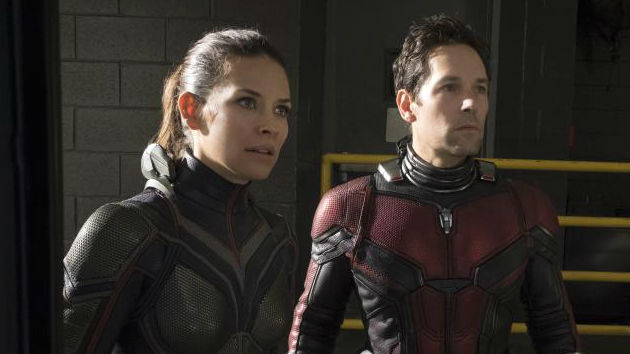 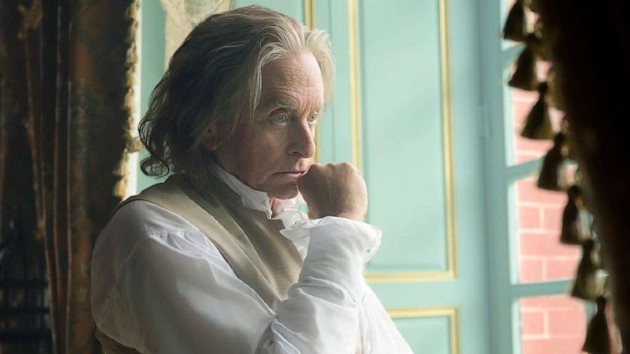