Bailey Norton is a stand up comedian in Los Angeles- formerly of Springfield, Missouri.

The Missouri native made the move a few years ago to chase her dream in comedy.

The former pre-school teacher recently took to twitter to express how she deals with the opposite sex when offered toxic emotions.

When men raise their voice at you, just go “oh buddy, big feelings!” and that should help

The tweet quickly went viral. When asked, Bailey said that the tweeted comment was a tactic she used with her pre-school kids to acknowledge their emotions.

The comment, however, sent twitter into a frenzy.  Bailey utilized the responses to create a now viral tik tok. 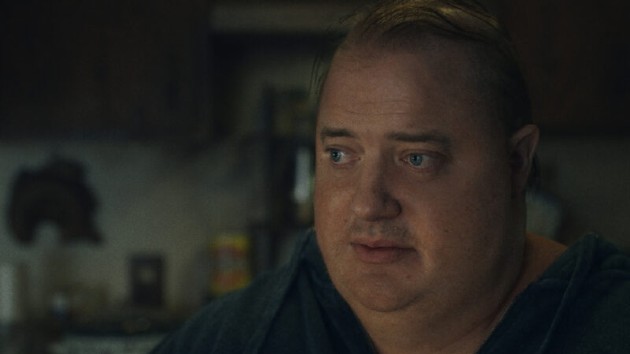 Oscar-bound? Brendan Fraser scores another trophy for ‘The Whale’

Props and more from ‘The Walking Dead’ hitting the auction block 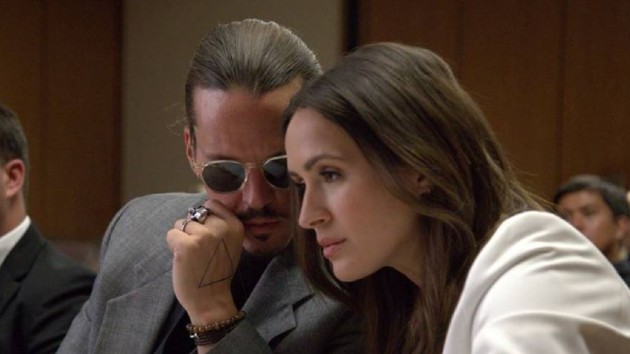 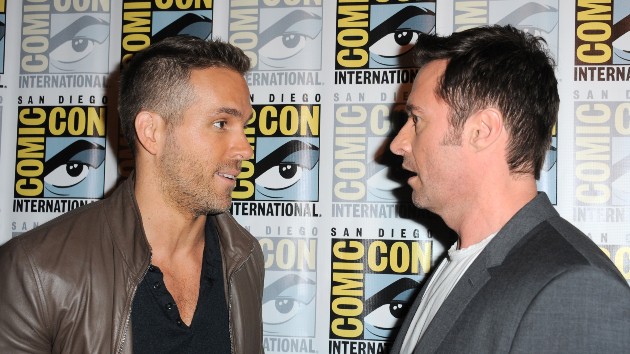 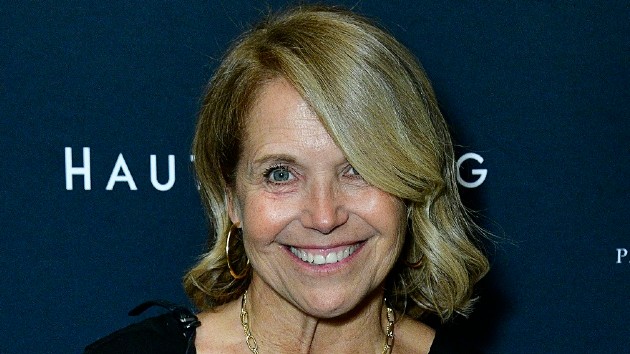 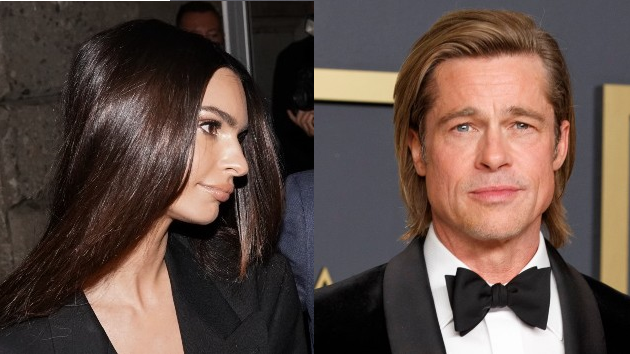 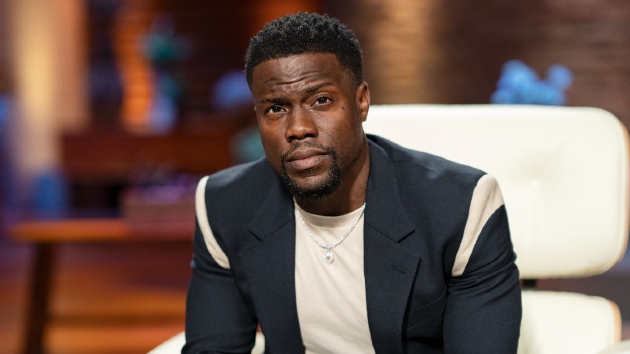