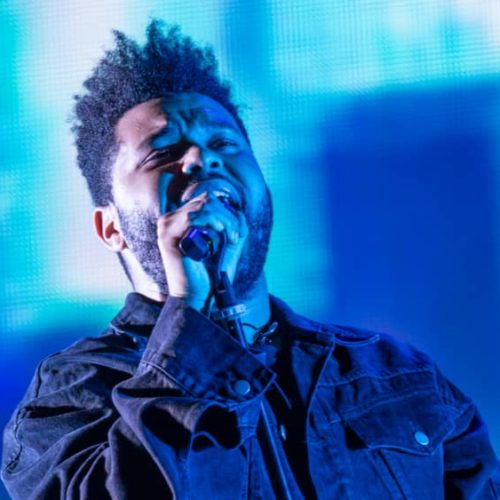 The Weeknd is teaming up with ‘Euphoria’ creator Sam Levinson on a new HBO series. The Weeknd will star in, co-write and produce The Idol, a drama series he co-created with Levinson and Reza Fahim.

The Idol follows a female pop singer who develops a romance with a Los Angeles club owner who is the leader of a secret cult. Joshua Epstein will serve as showrunner, writer and executive producer on the series, with Mary Law to write and co-executive produce. Kevin Turen and Aaron L. Gilbert will also serve as executive producers.