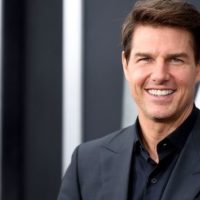 A family in Warwickshire, England got an unexpected visit from Tom Cruise when his helicopter landed in their garden.

The 59-year-old actor, who is in the U.K. filming Mission Impossible 7, was forced to make the emergency landing while the nearby Coventry Airport was temporarily shut down, according to BBC News.

The owner of the property, Alison Webb, says her family had only been told an unnamed VIP needed somewhere to land as the nearby airport was shut.

“It turned out to be an incredible day,” she adds. “It was surreal, I still now can’t believe it happened.”

Cruise posed for pictures and even gave a free helicopter ride to Webb’s children and her partner’s kids.

“He went straight over to the children for a chat, then came over and elbow bumped us and said thank you very much,” she revealed. “Then he said if the kids would like they could go up in the helicopter.” 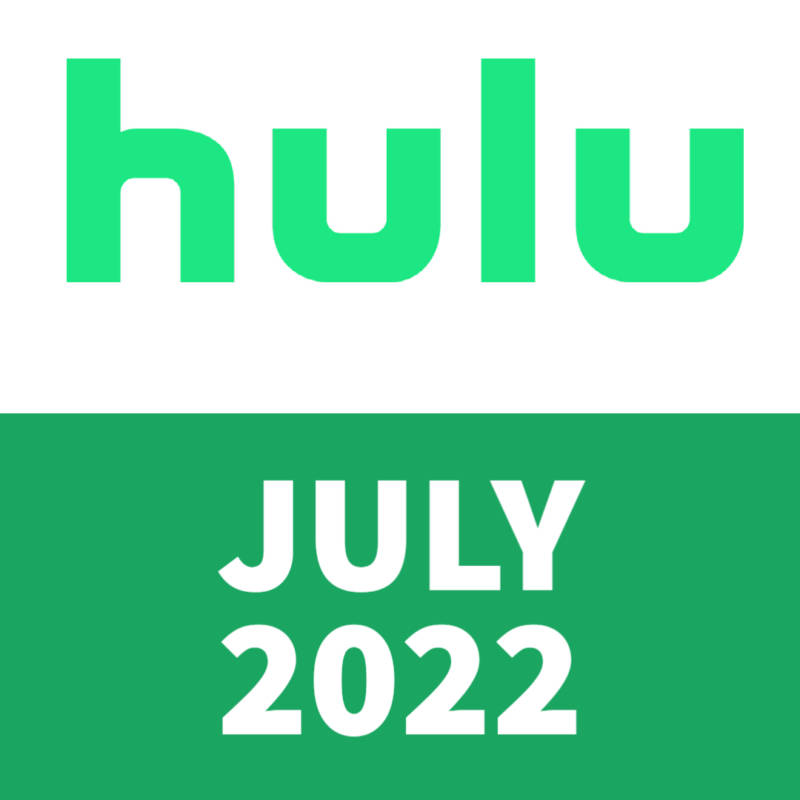 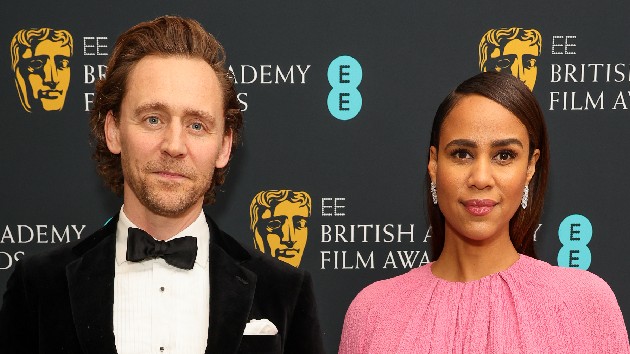 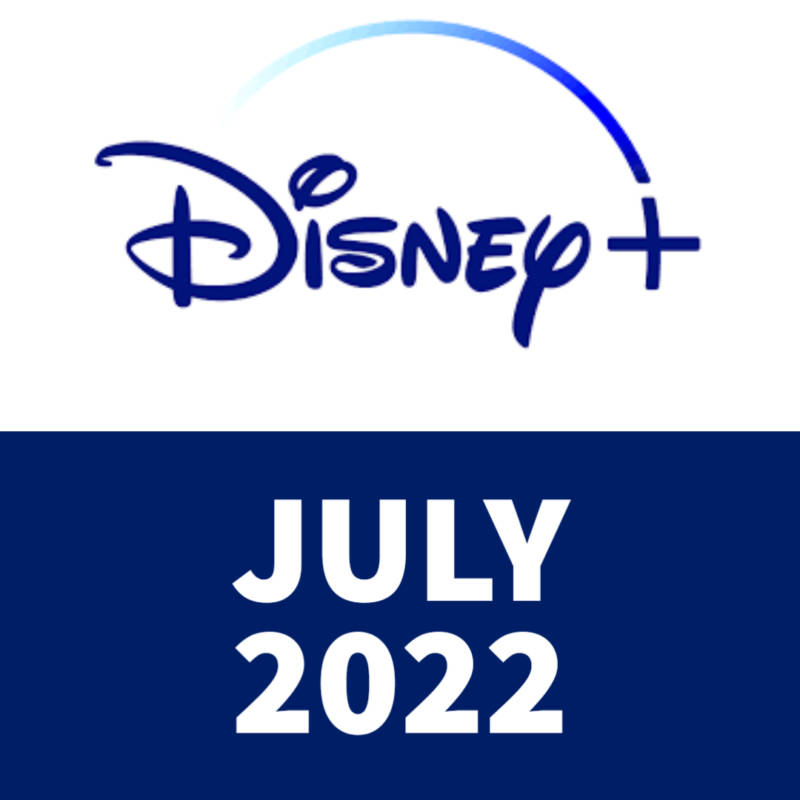