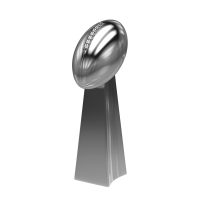 Now that the Chiefs are the champions, everybody wants that official gear.

I drove past Rally’s on my way home after the game and I saw people walking in the door– the place was open!

So if you want that officially licensed Chiefs gear, here’s where you can go….and go now before it sells out!