South Korean boy band BTS have dropped the video for their latest single “Permission to Dance” at midnight Friday.  In the video, viewers see the boys dancing in the desert while clad in denim and other clothing inspired by the Wild West, accessorized with cowboy hats and boots.

The music video for BTS’s hit song “Butter” was the biggest premiere in YouTube history, drawing in 3.9 million concurrent viewers for its May 21 premiere. That video also set a new all-time record for YouTube video views in the first 24 hours, garnering over 108.2 million in the first day. 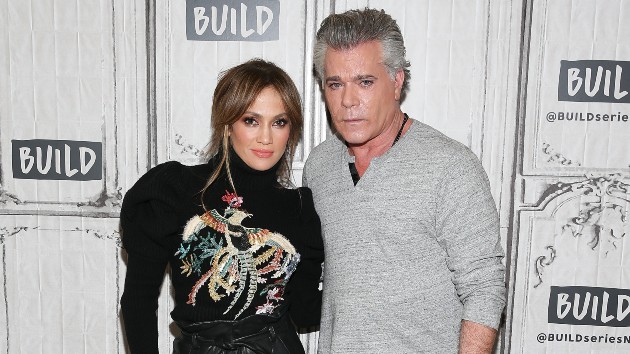 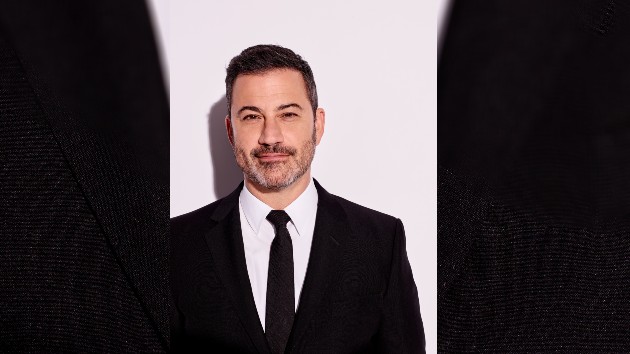