Billie Eilish to perform ‘The World’s a Little Blurry’ livestream

Billie Eilish will perform during a livestream event for her forthcoming documentary, Billie Eilish: The World’s a Little Blurry. Read full article >> 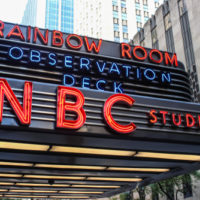 This ‘Drivers License’ SNL Skit is All of Us! [Video] 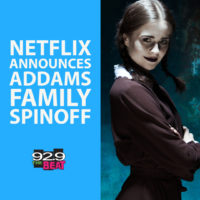 Director Tim Burton and streaming service Netflix have announced plans for a live-action series centered on Wednesday Addams, which was played by Christina Ricci in the The Addams Family movie franchise from the 90s. The new eight-episode comedy, titled Wednesday, would focus on the daughter of Gomez and Morticia Addams. Read full article >> 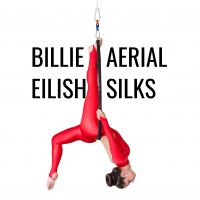 Before her music career skyrocketed to greatness, Billie Eilish was a huge fan of dance! Here she is when she was younger with a aerial silk routine! Read full article >> 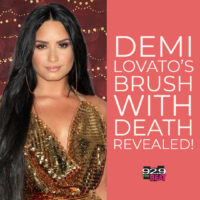 Details of her 2018 overdose are revealed in new docuseries “Dancing with the Devil”. 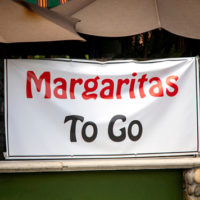 In my opinion, curbside cocktails were the only good thing to come out of the pandemic! 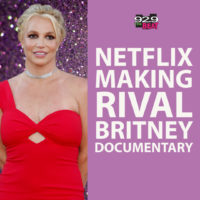 Netflix plans to Release its own Britney Spears Documentary 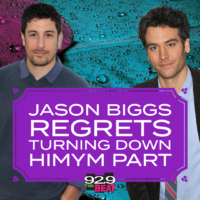 Your favorite sitcom could have been a whole lot different! 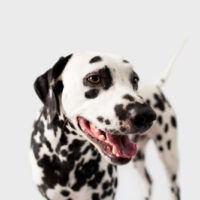 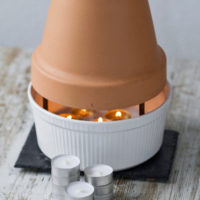 Stay warm even when the power goes out and all you need are some supplies from around the house! 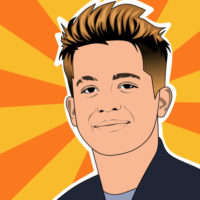 From Subway jingles to Oscar winner…I’m pulling for Charlie! 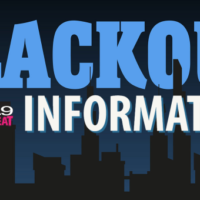 CU has rescinded the call for rolling blackouts. Customers of Liberty may still be under the rolling blackout  . It is possible that the mandatory blackouts could return for any of the utilities at this point. The black outs could last 30 minutes to and hour. Liberty plans to do them in blocks of one hour. Read full article >> 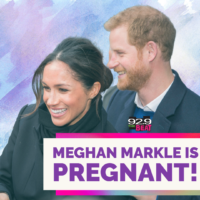 Meghan Markle and Prince Harry Announce They Are Expecting Baby No. 2! 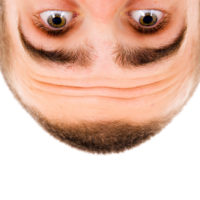 If you thought the cat filter was funny, this video will turn your world upside down! 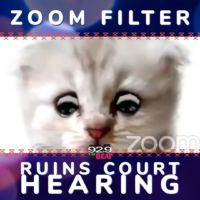 This might be the most adorable court case ever! 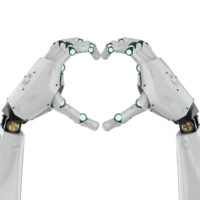 Bot Will Write Your Valentine’s Day Card For You 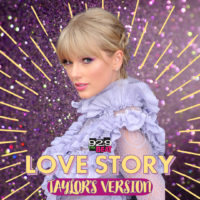 Taylor Swift just released her new re-recorded version of “Love Story” just in time for Valentine’s Day weekend, and it’s only the tip of the iceberg! 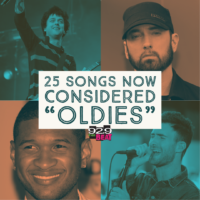 Hard to believe that songs from Eminem, Maroon 5, and Weezer are now considered “Oldies”! 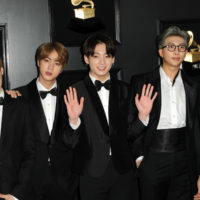 BTS to Appear on ‘MTV Unplugged’

The band will make their debut appearance on the long-standing series this month. 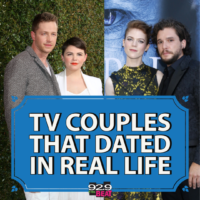 Sometimes that on screen romance is more than just acting! 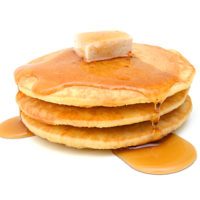 The New Face of Breakfast

After much controversy, the brand formerly known as Aunt Jemima gets a new name- and it comes from Missouri! 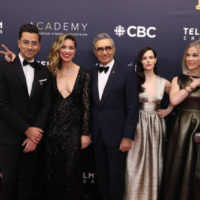 Got an extra $15 mil lying around? 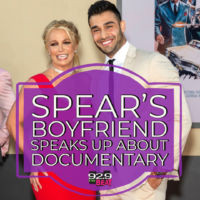 Following the shocking new documentary “Framing Britney”, her current boyfriend seems optimistic for the future of their relationship. 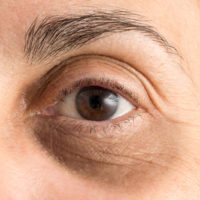 If you’re looking a little rough the morning after the big game- good news! 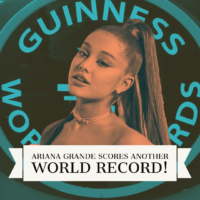