Netflix has dropped the first trailer for Sweet Tooth, its upcoming drama series adaptation based on characters created for DC Vertigo by Jeff Lemire.  The series comes from Robert Downey Jr. and wife Susan Downey’s Team Downey and stars Christian Convery, Nonso Anozie, Adeel Akhtar and Will Forte, with James Brolin as the voice of the narrator. Read full article >>

In an Instagram post on Tuesday, supermodel Naomi Campbell shared new that she is a mother, posting a photo of her hand holding a newborn baby’s tiny feet. Campbell wrote: “A beautiful little blessing has chosen me to be her mother. So honoured to have this gentle soul in my life there are no words to describe the lifelong bond that I now share with you my angel. There is no greater love.”  Campbell will celebrate her 51st birthday on Saturday, May 22nd. Read full article >> 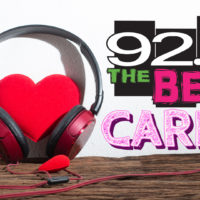 Lauren talks with Jamie and Iman from the Lost & Found Grief Center about sunday’s annual Run and Remember 5k!

2021 Lollapalooza to return at full capacity this July

Festival producers announced Tuesday, May 18 on Twitter that Chicago’s Lollapalooza is returning at full capacity this July 29-Aug. 1 at Grant Park. Lollapalooza’s late July return will mark one of the first major North American festivals to occur since the coronavirus pandemic shut down concerts and festivals beginning in early 2020. Read full article >>

Coldplay to livestream performance on TikTok

On Monday, May 24th, Coldplay will perform a four-song concert that will be livestreamed on TikTok. The show is in support of Red Nose Day, an annual campaign to end child poverty in the United States. Coldplay previously played in support of Red Nose Day in 2015. That year, they also used TikTok to create Game Of Thrones: The Musical, a comedy sketch that featured the actors from the series. It was viewed over 30 million times. Read full article >>

The 2021 Good Morning America summer concert series was announced, and will feature performances by K-pop group BTS and singers Bebe Rexha and Karol G. GMA announced a lineup for the series of shows Monday as well as posted on social media.  BTS will kick off the event with a virtual performance May 28 on GMA. The South Korean boy band are also releasing a new English-language single, “Butter,” on Friday. Read full article >> 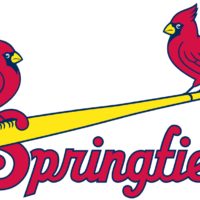 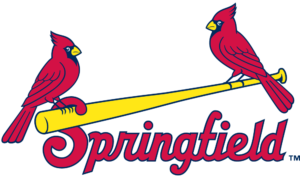 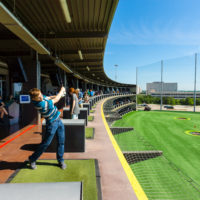 You’ve seen all the construction at Kearney and Glenstone, now opening day is finally here!

Ariana Grande and Dalton Gomez are married in private ceremony

Ariana Grande and Dalton Gomez tied the knot at an informal ceremony at her home in Montecito, California, according to multiple reports. Read full article >>

Chris Rock’s horror movie, Spiral: From the Book of Saw earned $8.7 million this weekend, making it the No. 1 movie in North America. “Spiral”, also starring Samuel L. Jackson, Max Minghella and directed by Darren Lynn Bousman, is the ninth and latest film of the Saw series, and was the 6th No. 1 opening for a Saw movie. Read full article >>

Bill Maher speaks out following Covid-19 diagnosis after being vaccinated

Bill Maher, host of HBO’s “Real Time with Bill Maher,” tweeted his thanks to supporters after missing his show due to testing positive for Covid-19. Read full article >> 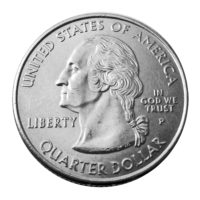 Famous American Women to be Featured on New Quarters

Beginning in 2022, the new series will issue five coins featuring women who contributed to the history and development of the U.S.

Olivia Rodrigo dropped her latest track “Good 4 U” on Friday, May 14th, along with the official video for the single, directed by Petra Collins. Read full article >> 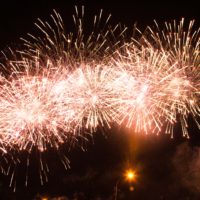 Freedom Fest returns to Willard June 26th.  You can now sign up for the Willard Freedom Fest Parade.  The parade is on Saturday June 26th starting at noon. Parade line-up begins at 11:00 at Willard Middle School along Tiger Alley and the parking lots there.  The parade is free.  For more information click here.  If you would like to sign up for the parade click here. Read full article >>

2021 is the 25th anniversary for the Pokémon, and the franchise announced the P25 Music Project where Pokémon and big-name music artists would do collaborations. First was the collab with Post Malone, and now it’s Katy Perry’s turn. Read full article >> 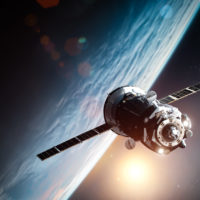 Elon Musk’s latest venture has been flying across the night sky! Have you seen it?

HBO Max announced on Thursday in a teaser that the highly anticipated Friends reunion special will premiere on Thursday, May 27th.  Cast members Jennifer Aniston, Courteney Cox, Lisa Kudrow, Matt LeBlanc, Matthew Perry, and David Schwimmer will all be back for the special. Read full article >>

Firefly Music Festival has confirmed its 2021 lineup, including headliners Billie Eilish, The Killers, Tame Impala, Megan Thee Stallion and Lizzo. The event will take place from Thursday, Sept. 23 through Sunday, Sept. 26 at The Woodlands in Dover, Del. Read full article >>

The 2021 Rock & Roll Hall of Fame inductees have been announced, and the six honorees are: The Go-Go’s, Carole King, Tina Turner, Todd Rundgren, Foo Fighters and Jay-Z. The Go-Go’s are the first inductee that’s an all-female band where they played their own instruments, and Turner and King join Stevie Nicks as the only women ever to be inducted into the Rock Hall twice. Read full article >> 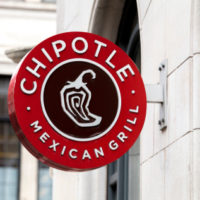 Twenty One Pilots Get Special Burrito at Chipotle

NBC’s ‘This Is Us’ to end after Season 6

NBC’s top-rated family drama This Is Us will end after the upcoming sixth season. According to The Hollywood Reporter, an official announcement of This Is Us‘ final season likely will come Friday when NBC unveils its official 2021-22 television schedule. The news about the popular series ending is not surprising, as creator Dan Fogelman, the writers and various cast members have hinted at a six-year plan for the show. Read full article >>

South Korea’s BTS is all set to perform their new song “Butter” at the upcoming Billboard Music Awards. The group made the announcement on their official Twitter handle on Tuesday: “We can’t hold it in any longer! Our debut performance of ‘#BTS_Butter’ will be at this year’s @BBMAs! Watch on Sunday, May 23rd at 8pm ET/5pm PT on @nbc,” they wrote on their official page, with the hashtags #BTS and #BBMAs. The song is set to be officially released on May 21 at 1 p.m. KST (9:30 am IST). Read full article >>